Taking Pride In Our Local Community

When we think about local businesses, we usually think of a local baker, butcher or newsagent. Many people would normally overlook the fact that a lot of service providers, tradesmen & labourers are local entities too. Millennium Locksmiths have been a local service provider for decades, proudly serving the community with a service that’s honest & reliable.

A big part of being a local business is the support you give to the community you’re serving. It’s great to be helping your local community with your service, but it’s even better to go that extra step further & support things that benefit the local area. Millennium Locksmiths knows this better than anyone, recently sponsoring Woking FC in the playoffs. 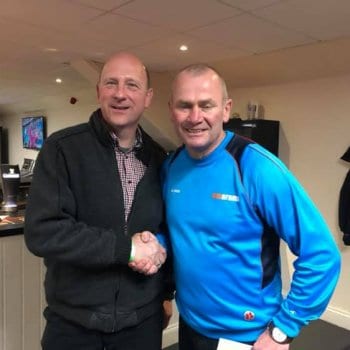 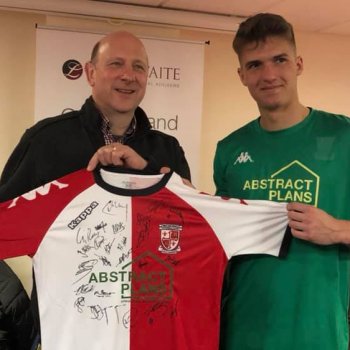 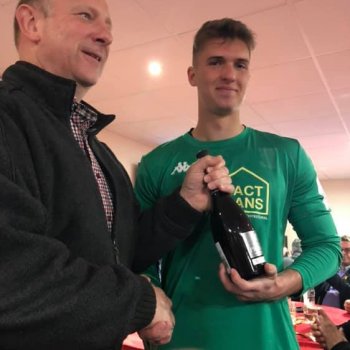 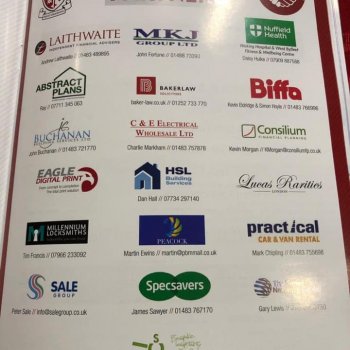 Millennium Locksmiths were proud to sponsor Woking FC (Tim Francis’s childhood club) in their last game of the league against Gloucester City. We were in the stands watching eagerly as the Cards played for what would have been a good morale boost for a tough game ahead.

With a few chances in the first half, it was becoming more & more likely the half would finish as a stalemate. This was until Woking were awarded a free-kick on the edge of the box for a foul against Ferdinand. Little stepped up to take the free-kick end ended up striking it straight over the wall and into the net before Gloucester City’s keeper could move. What an amazing start by the Card’s.

As the game went on, there were a few close calls with Gloucester getting the upper hand, pushing the defence hard. With a few close calls from City, it was almost expected that they would equalise. City finally got their goal in the 81st minute. Kotwica managed to fire in a deflection which gave Mason no chance of saving it.

Woking slept on a free-kick, and in the blink of an eye the ball was passed into the Woking box and then converted by Robert, scoring a deflection which rolled passed Mason.

All in all, it wasn’t the result we wanted but the game itself was a symbol of much more than that. It acted as a reminder that regardless of the event or score, that a local cause & the local community can gather can create something truly special. A team, populated with local talent as well as partly funded & supported by local businesses, acting as a metaphor for what can be achieved with collaboration and communal support!

Perks of the job:

Tim Francis, Founder of Millennium Locksmiths had the amazing opportunity to meet with Alan Dowson & even hand the Man of the Match award to Sam Mason for his amazing work in goal Tim was even presented with a signed Woking FC shirt, a sign of the amazing support he’s given over the years which was a great touch from everyone at the club. As a lifelong fan, this truly meant a lot to him and acted as a summary of his dedicated support to not only the club but his local community as a whole.

Working with our area so closely, we truly get a sense of community that a lot of national companies just can’t gauge or experience. For a business to build a strong relationship with the community, they need to have had years of experience in the area, in which Millennium definitely does. We don’t just act as a reliable locksmith to the area, but also as a cornerstone for the local community, giving back where we can.