With the nights getting darker and mornings starting later, it’s a national statistic that shows that the number of burglaries rises during the winter season. In order to tackle these criminal activities and reduce the chance that you are targetted, there are a few measures you can take. As homeowners, it’s vital that you take your home security seriously, ensuring that nothing is left to chance. Statistics show that most burglaries occur by criminals gaining entry through the garden. This is what the Thames Valley police have discovered, taking a look at the most recent burglary reports that they have received. 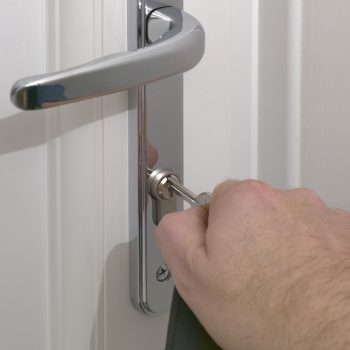 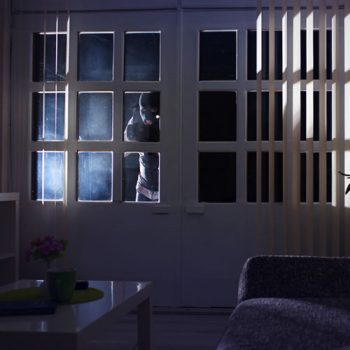 It’s needless to say that the impact of having your house burgled is immense. Having possessions taken by force from your home can be both financially and mentally crippling. Burglary victims are left traumatised and at a state of unease. Regardless of the known risks that are out there, it’s common for most of us to delay taking action until a close friend or yourself has been subjected to such an attack. Having the time or money to buy security measures can also be a reason, however, there are affordable options out there that can work well.

Police Sergeant Darren Walsh, part of the Amersham Neighbourhood Policing team has come up with a list of things you can action immediately to help protect yourself from being burgled. Like with anything, none of these guarantees safety, however, they act as good deterrents. Reading this list is a great time to take a look at your own home security and see what you’re missing out on:

1 – Make it appear that someone is at home:

3 – Do not display your wealth

4 – Consider the garden as a vulnerability

5 – Look out for your neighbours

We, as a locksmith service provider have also seen a rise in such burglaries as there are opportunists everywhere. We have a case study showing a recent job of ours which will hopefully highlight the importance of securing your locks!

“Called by a customer who was at hone with their back door open with the keys in the back of the lock. She saw a man carrying leaflets come up the path (the house backs onto another street) As she watched, he took the key out of the door and hurried back out of the garden – she realised he would be returning later to commit a burglary and called me to change the lock.

If she hadn’t observed what had happened she might not have realised that her property was vulnerable and as a result lost possessions as well as her keys.

It was a simple job to change the euro cylinders to her UPVC doors. This customer chose to also upgrade her locks to anti-snap, anti-bump, anti-pick, anti-drill insurance approved high-security cylinders in addition to making a mental note to increase her general security awareness ie to stop leaving the key in an unlocked door, and to secure the gate to protect the garden and back of the house.”

We also have a page full of case studies with different scenarios we’ve worked with giving you a wider range of examples of jobs we’ve carried out. Visit our case studies page to find out more about the previous jobs we’ve done.